Hello blogworld. I'm back after a little bit of a hiatus and my oh my has time flown by. (I guess I'm honoring Dr. Seuss a lil late for his Birthday, cause I don't know where that came from.) We are 60 days from our Hawaiian Vacation! I am so excited. I've made some big changes since my last post. Funny thing is, since I haven't gotten to posting those details yet, to you guys it's all new. Trust me, big changes. I'll note them when we get to it. One change is that I happened to check all my rental cars for the trip & in doing that I saved $125.75. I changed two car rentals. One saved me $125 & the other saved me 75 cents by doing so. When I told Matt this he immediately laughed. Yeah, so I sounded like the biggest cheapskate. Changing a reservation to save 75 cents. Who does that? Actually, the real reason I did it was because now 2 of the 4 of our rental cars are now with the same company, enterprise, rather than dealing with 4 different rental car companies. Plus, 75 cents can buy you...a candy bar?? Anyway...

I'm getting a little ahead of myself. Lets continue with where I left off, our plans for our second day on Oahu. This one is a biggie that I still can't believe is happening. It was my idea and Matt is the one apprehensive about it. Now, if you know me or have been a long time reader, you'll know that I'm a big time scaredy cat and at one point in my life I had such an anxiety issue that riding in a car became an extreme test on my anxiety. I basically just sat in my room, because everything outside of my room caused me extreme, unwarranted anxiety. Seriously. I'm not exaggerating. Luckily, Matt never had to see that side of me. I worked thru it little by little and here I am, headed to Hawaii to do this...

Am I nuts?! Who voluntarily pays to swim in a metal box, in 600 feet deep seas, surrounded by sharks?! Apparently, I do.

Day 1 is gonna start bright and early. Our meeting time on the North Shore is 6:30am. This is why this is our second day activity, because our bodies will still be used to the eastern time zone, so it will only feel like we're waking up at 11am or so. After this day, we'll really start working on adjusting to the time zone...if we make it past this day. They have a tour even earlier and a bunch later, but the water is very rough, so they really encourage you to go as early as possible. Some of the later tours almost always have at least one person throwing up & sometimes it's in the cage with you! I'll get up early thank you very much.

I'm not sure how long this tour lasts. It starts at 7am. We'll probably be back to shore by 9am, I'm guessing. I figure if we're up to it, we'll go and have some breakfast, maybe swim some more since we'll be on the North Shore. The North Shore is where they have the HUGE waves & surfing competitions. That is during the winter, however, so the waves when we'll be there will be less like 30 foot monsters and more like 4 foot monsters?? I have no idea about waves. I'm more of a pool with cabana boy kinda person. Matt, on the other hand, loves surfing waves. Our resort, Disney's Aulani, is on a manmade lagoon, so no waves. So this day is the day Matt can get his wave surfing fix.

Speaking of Matt & his loves, he also loves trains, since childhood. Over right by our resort is a train station that still operates, but only on Sundays. The train tracks go right past Aulani and have awesome views. If we're up to it, we'll probably head back to ride the train at 1pm. It's a 90 minutes ride and only $12 each. I think it'd be a nice relaxing adventure after our morning of being shark bait on some crazy seas. http://www.hawaiianrailway.com

After, either spending the day on the North Shore or riding the train, we'll head back to the resort to shower up to go on a 10 minute stroll to our luau, Paradise Cove Luau. There are many luaus on the island of Oahu to pick from and we also have the choice to go to two while we're on the cruise, but I figured, since 1. it's a 10 min walk from our resort. 2. I've been to this one and loved it. 3. I don't feel like being herded like cattle with the cruise ship passengers. and 4. How nice when it's over, we just walk back to our resort, no traffic... it's a no brainer. I purchased the Hawaii entertainment book for a really great price and in it was a 20% off coupon for Paradise Cove, coupled with not needing their transportation, we saved $100. Score! I love this luau. You get there early and get to try traditional Hawaiian stuff like spear throwing and games. I remember when I went last time I got pictures holding a bunch of parrots. You can go for an outrigger canoe ride. They do a really good job. Last time I went we got the deluxe package and chose to sit in the back on an elevated platform with ceiling fans. It was nice, but we felt we were watching, where on the floor it seems to feel like you're a participant. So this time we'll be doing the deluxe package, floor seats. I'm so excited for Matt to go to his first luau. (No starring too hard, Matt &, no, I will not be wearing a grass skirt & coconuts at any point in the marriage... you should have put it in the vows.) Our deluxe package includes waiter service rather than buffet, a bunch of drinks, nicer leis (That's L.E.I., Matt. Don't get any ideas.) and I think a photo...and the nicer seats. It's gonna be awesome!

Once the Luau is over, and Matt buys me a bunch of souvenirs, we'll take a leisurely stroll back to the resort & either swim or crash. I can imagine from the adrenaline from our shark adventure earlier in the morning and that fire dancer (...because of the danger of the fire involved, of course...and only that reason), we'll probably crash, just hopefully not face down in the pool.

Since my last post I've started my annual trip purchases. Come on, you know what I'm talking about. Any OCD travel planner, which you all are, that's why you're reading this after all, comes up with an obscure list of "must buys" for their trip. You know the list. Well, here's mine. Yesterday I ordered them all from amazon. I have just a few more items, but those are more the normal needs.

1. Reef safe sunscreen for our snorkeling excursions. This is not required. Usually the tour operator will provide it or will have some rules of how long you have to wait before getting in the water after you reapply...etc. I've never come across this in the Caribbean but apparently it's big in Hawaii. I figured I'd rather have our own.

2. New snorkel bag that will hold both our sets, rather than having two separate bags. 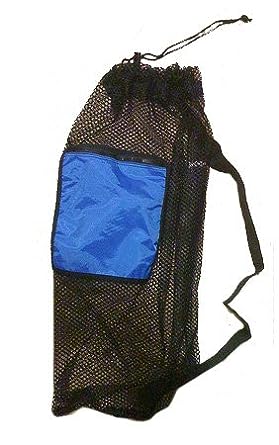 3. I actually put these in Matt's stocking this past Christmas but I want to include them here because they're AWESOME and really cheap. They're these nifty little magnets that let you wipe away the fog on your mask without taking it off. It is just like the fish tank cleaners I've seen. A magnet on both sides with felt to absorb the moisture. Just swipe it across your mask & keep going. 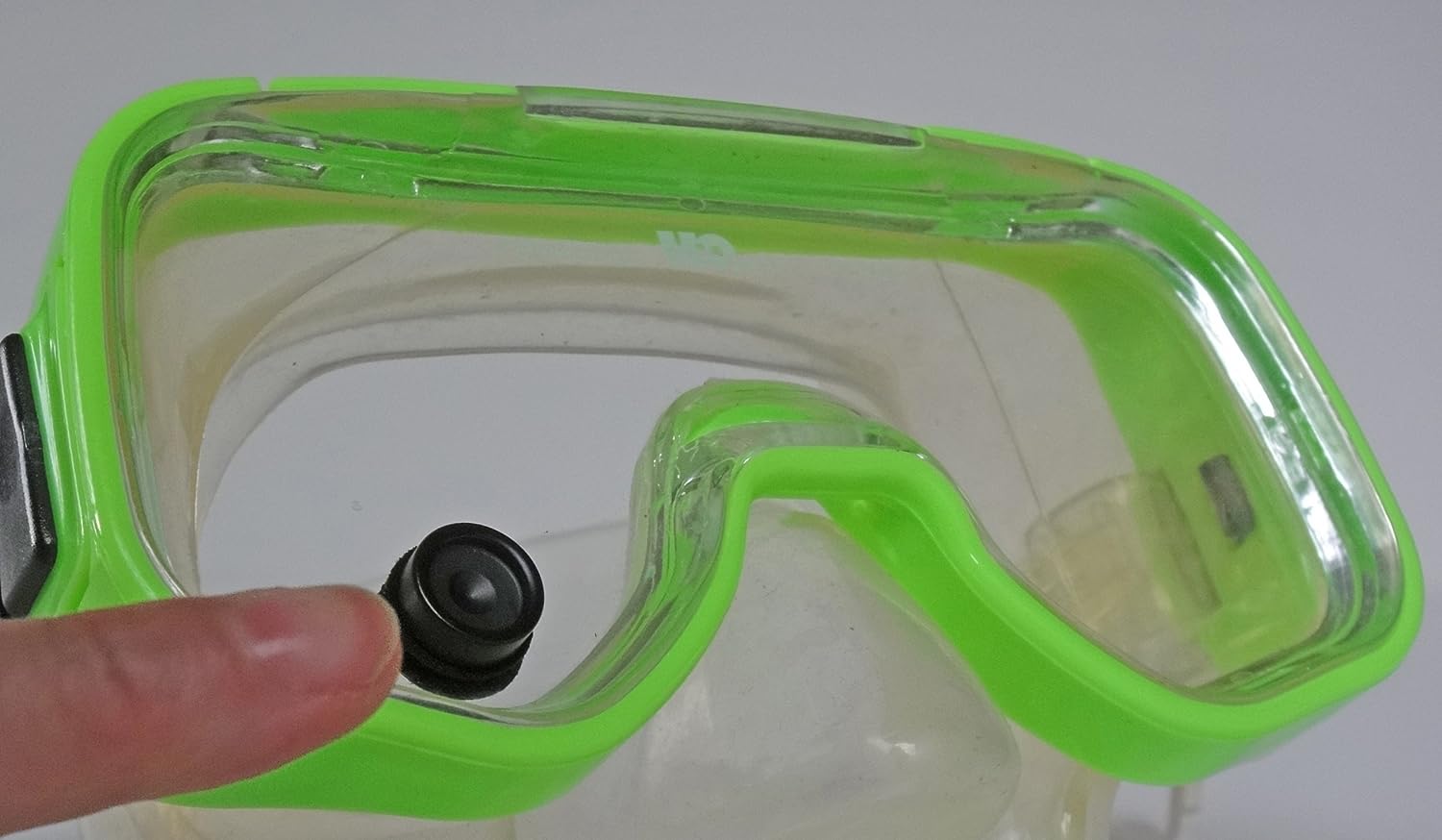 4. Travel size duck tape. Matt is most likely going to buy a boogie board day one. We can also bring it on the cruise with us. I've read that people usually put it in a garbage bag, tape it up & put a luggage tag on it. So that's our plan. 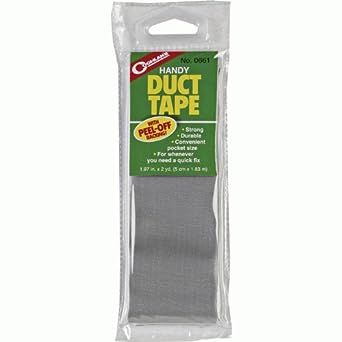 5. This is something I've wanted to pick up for a while since we go to the beach a lot and that is a cooler backpack. Have you ever tried to roll a rolling cooler on the beach?? Exactly. This will be good for when we go to Hanauma Bay to bring a lunch and to bring bottled water, etc. on our other adventurous days. Holds 20 cans of soda! Look, I matched colors with the snorkel bag. Can I get any more OCD?? And yes, I did that on purpose. I really do over think things. 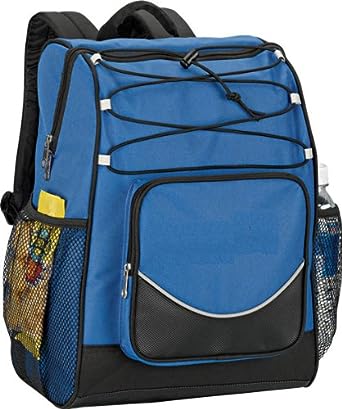 6. Ice pack sheets that are flexible & cuttable (is that even a word, Autocorrect?? Apparently so.) but also wont be real heavy in our luggage. 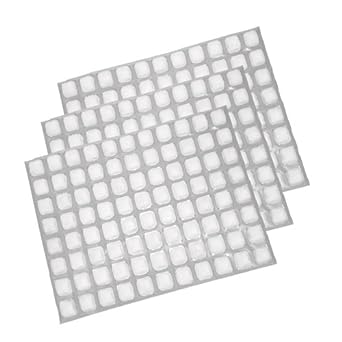 7. Binoculars mainly for waterfall hunting from our balcony on the ship and also at some of our stops along the trip.

8. Since we'll be bringing our GPS, but for whatever reason it doesn't hold a charge so it always has to be plugged in. Now we can handle a gps, both our phones & a camera. 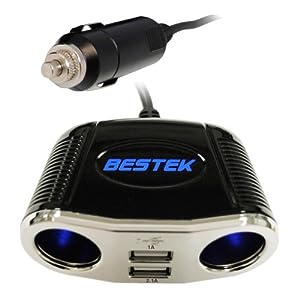 9. I purchased these awesome GPS activated tour guide maps on my iphone that makes it like you have a tour guide while you drive around the island. It works just like a GPS, but instead of giving driving directions it gives you touring suggestions and points things out to you as you drive by. How awesome is that?! So I picked up this little guy so that my hands can be free. We'll put my cell on the dash right next to our gps so that way Matt can also see the pictures that come up on this cool tour guide app. Plus, when we're home, I use my Garmin app on my phone as my gps, so it'd be nice to have a holder for it.

Well, I think that's more than enough for today. I'm off to enjoy my day off...going to the gym, grocery shopping, post office & cleaning. Awesome. Isn't being a grown up the best???